Legend has is that during the Chinese’s 7th Month (Hungry Ghost Festival), which is from the 1st of August to the 29th, souls of the dead revisit Earth to pay their family a visit while they burn Hell bank notes, sending them up to Hell. But not every soul comes back for fun. There are many spine-chilling stories out there about what has happened during the 7th Month. If you are one of the many believers in the Ghost Month, here are some of the legends that have been passed down for centuries.

Spirits are known to lurk in places filled with water such as a swimming pool. There are many accounts of people drowning during this time. Many have claimed that they had felt something unknown pulling their legs into the water. It is said that these spirits are looking for a sacrifice, in hopes that they may have a chance to reincarnate.

If you were to pay close attention to the operas that are held live during the Hungry Ghost Festival, the front row seats are always empty. Why? The front row seats are said to be reserved for the unseen spirits. If all the seats behind are taken, standing would and should be your option. You should never go against and offend the unseen, for you may never know what happens.

Clothes should never be hanged during the nights of the 7th Month. It is believed that the unseen spirits are drawn to these clothes and may even try them on. This gives them a perfect passageway to your very own home when the time comes for your clothes to be brought in. It may sound like a major inconvenience, so do it at your own risk.

The Chinese believed that as long as you go about your way and not offend the unseen, you should be fine. Try to have earlier nights during the month and everything should pass by really quickly. There is nothing to worry about! Or is there? 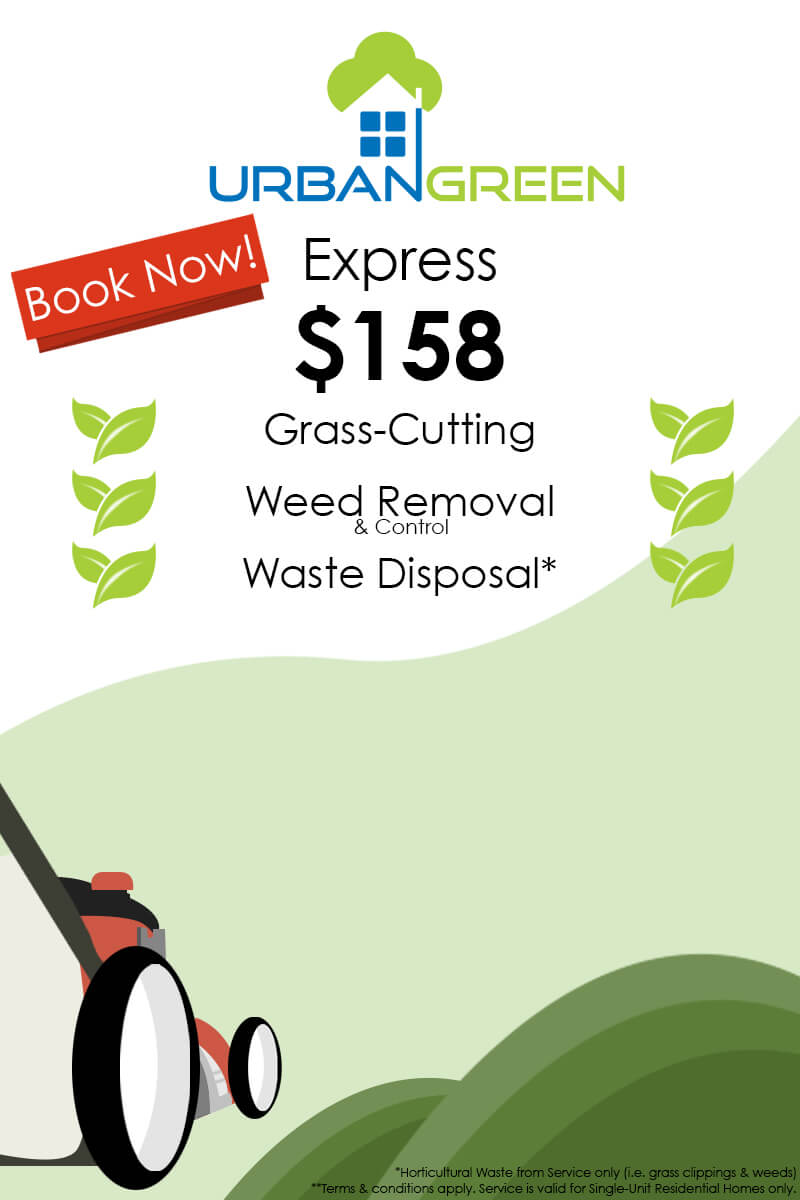 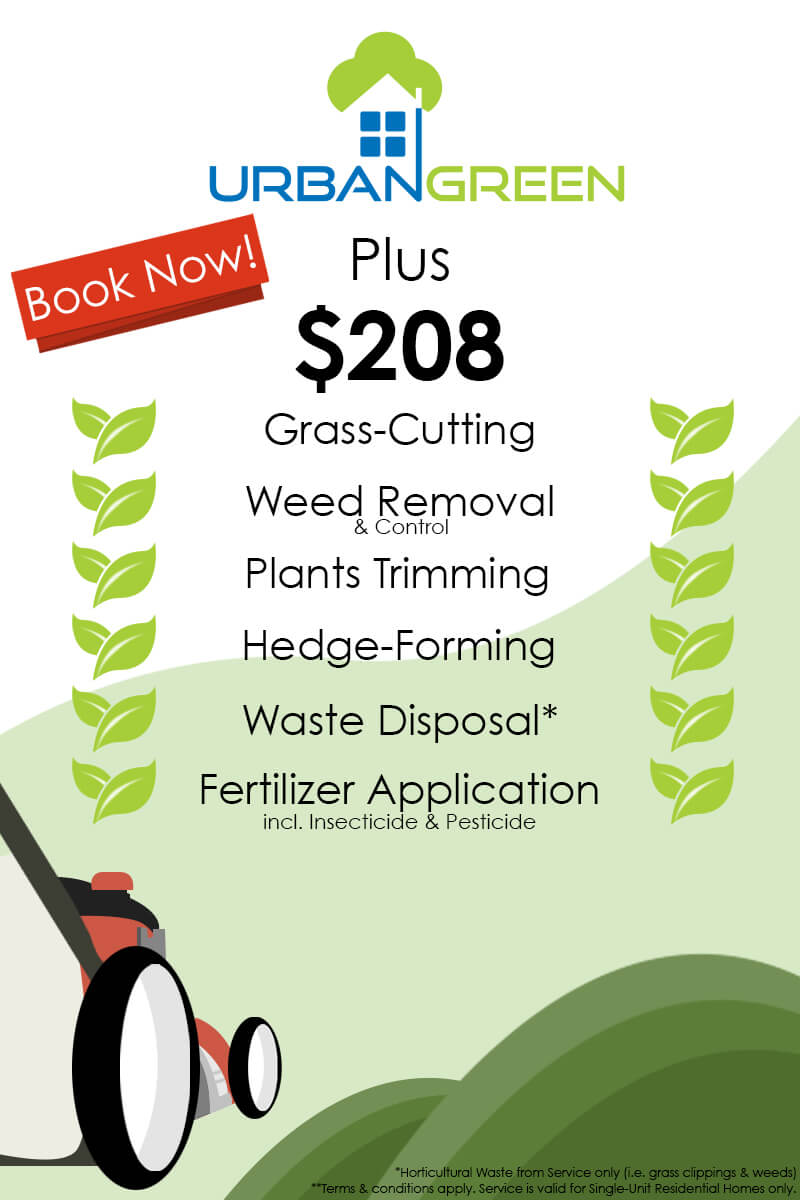 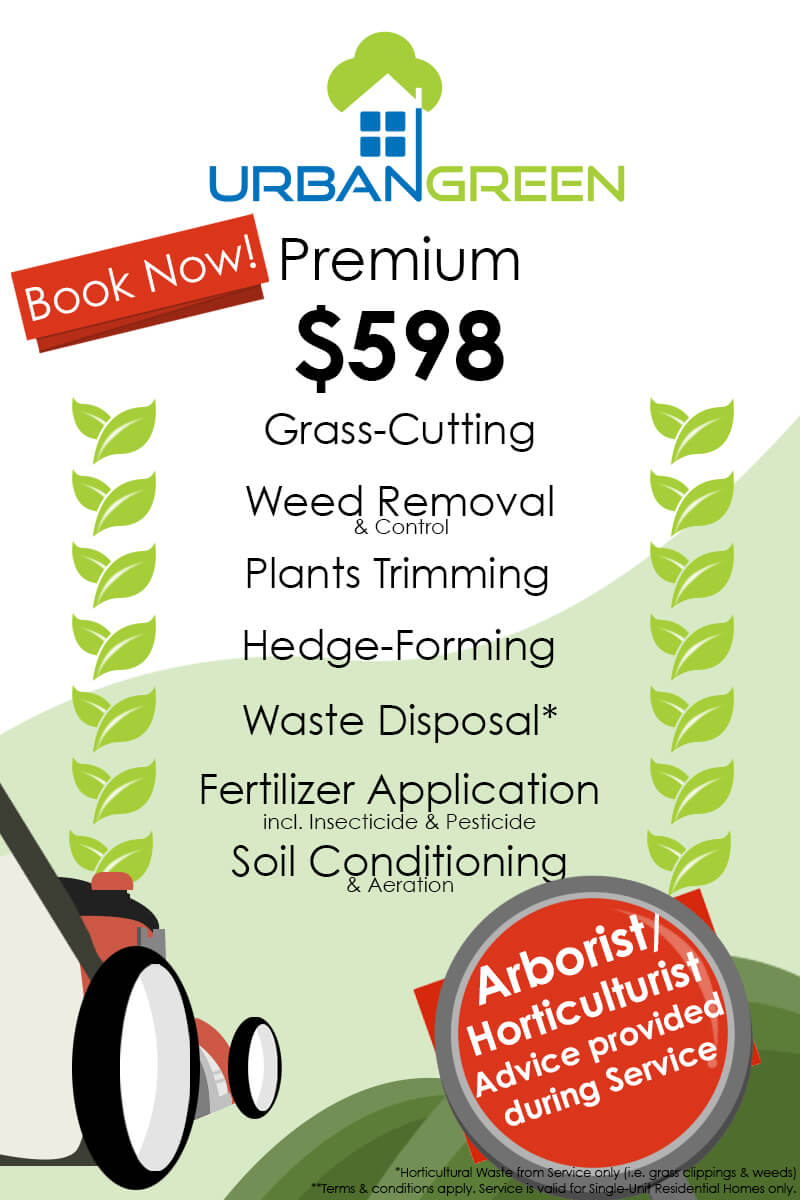 Click one of our representatives below to chat on WhatsApp or send us an email to ecommerce@prince.com.sg

where nature is nurtured
...everyday